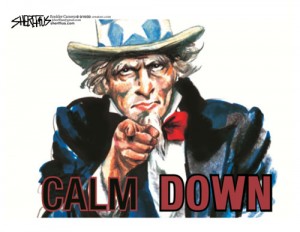 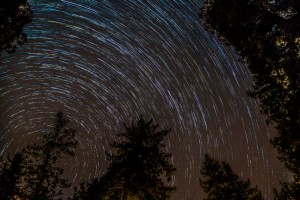 I have repaired my formerly fractured vision of myself and unified my various personae into one individual: LW Hasten. The general idea can be found here: lwhasten.com 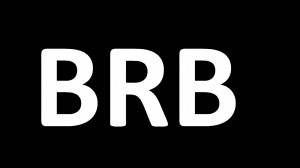 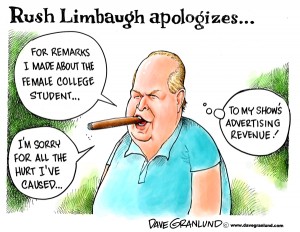 I get it.  You’re in a different place than I am.  You weren’t into school, or it just didn’t work out for you.  Or you did that but your career didn’t pan out like you thought it would.  You didn’t have any job security.  You don’t make enough money.  You’re raising a family.  You’ve had health issues.  You can’t afford cable.  So all of your information comes from free media — in other words, Fox, Rush, and word of mouth.

If I tell you that you’re being fed information by corporations whose only interest is themselves, you say both sides are biased. It’s all opinion. Yes, I’ll, grant you, it’s true.  But you’re listening to the stupid side.

You know what I learned in school? Something called “critical thinking.”  You may have learned it at one time yourself, but you’re just too tired or busy to deal with it. You turn on the TV to relax, not to think.

Well, friend, if you’re willing to do a little critical thinking, you’ll discover some pretty important stuff.  Like the fact that Fox is controlled by a single billionaire whose only real interest is in remaining a billionaire.  Said billionaire has freely admitted that he used his media to support the Bush agenda. Certainly it kept people watching, “Shock and Awe” and all. That’s one man.  Just one man has enough power to manipulate the opinion of millions through something he calls “news.”  You bought the product he was selling.

Critical thinking leads to the discovery that Rush is paid by CC Media Holdings, which owns Clear Channel Communications, Premiere Networks, and over 850 radio stations across the country.  Headquartered in Texas, 70% of the company is owned by two partners, one of which is Bain Capital (Romney’s old haunt).  Do you seriously think these people are interested in what’s good for you?  Please.  They’re interested in selling you the products of their advertisers, and their programming had better keep you listening. That Rush guy is pretty compelling, isn’t he?

Let me save you the time and give you the benefit of the critical thinking I’ve already done:

Get the picture?  Now turn off the damned TV.