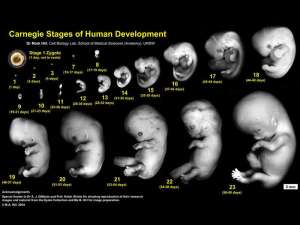 Why not dive right in? In the second podcast, I discuss birth control and abortion from an anthropological perspective.  Every young woman should listen to this, regardless of her position on the matter.

2 thoughts on “Podcast 02: On Abortion and Birth Control”