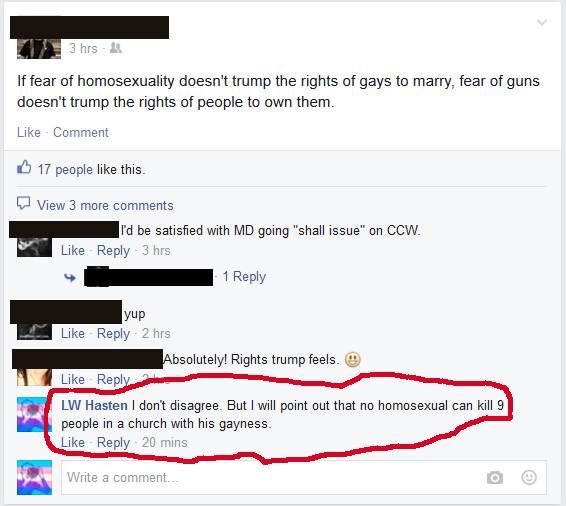 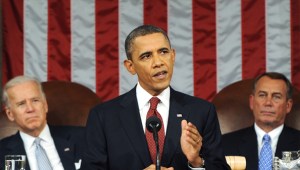 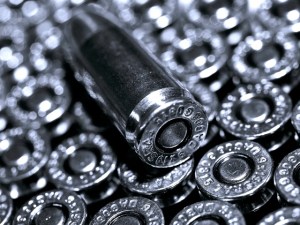 A well regulated militia, being necessary to the security of a free state, the right of the people to keep and bear arms, shall not be infringed.  — The Second Amendment to the Constitution of the United States, ratified 1791

They might have been smart men, those Founding Fathers, but they sure used some poor grammar.  The sentence above is clearly lacking an initial preposition; something like Since would have been helpful. As a teacher, my inclination is to try to correct what’s wrong here:

Since a well regulated militia is necessary to the security of a free state, the right of the people to keep and bear arms shall not be infringed.

Now how about a little context? When this amendment was ratified in 1791, it had been less than ten years since the American Revolution and the fact of an English invasion at a time when an American military did not yet exist. There was nothing to be done but join the local militia to fight the British. There was no Army.  There was, at the time, not yet The United States. There were independent entities (the colonies) in collaborative revolution against the same colonial power. They needed their guns, crappy as they were.

There is no threat of this occurring again in America.

We need not worry about invasion. No one wants to colonize us. We all know the threats are technological and economic; it’s not about land these days.

We have a nationalized military. If you want to defend your country, you can join it. They’ll give you a gun.

We have local law enforcement authorities. If you want to participate, you can join them. They’ll give you a gun.

The second amendment assumes a situation where a land invasion will compel individual Americans to grab their guns and run out into the streets to defend their lives and their land.  At present, this is a highly unlikely scenario.

It cannot be used as a rationale for justifying the carnage that modern weapons have unleashed in our society.  It is senseless and ignorant to pretend otherwise. The guns themselves have become several times more lethal.

Perhaps they did foresee the future. They just never imagined we’d be so ignorant of the past.