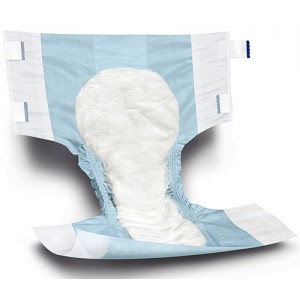 4 thoughts on “Which Bathroom Should I Use in North Carolina? Depends.”